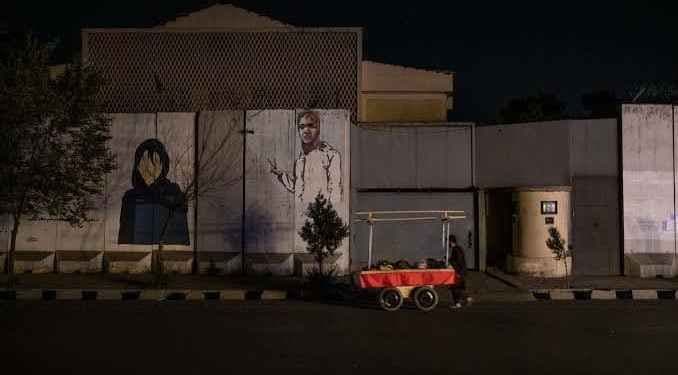 December 10 and Black day of human rights in Afghanistan

The Taliban have ruled Afghanistan both in front of the international community and under the military-political presence of the world’s most powerful nations, which have a binding responsibility for the Universal Declaration of Human Rights and a set of international human rights conventions.

Unfortunately, the lack of significant commitment of governments and reference institutions in the field of human rights to the human rights situation in underdeveloped countries such as Afghanistan has always been catastrophic and paved the way for the spread of human rights abusive behavior and relationships.

For the past three years, however, Afghan women have repeatedly voiced their concerns about value setbacks and the possibility of a catastrophic situation in Afghanistan to influential governments and human rights institutions, and have shouted and sued in various ways. But it is a pity that they reduced all their responsibilities to just watching the human rights catastrophe in Afghanistan and did not do what they should have done to prevent Afghanistan from falling into this catastrophe. This means that influential and responsible governments and reference institutions in the field of human rights around the world, with their inaction and lack of meaningful commitment, persecuted human rights and betrayed the people of Afghanistan, especially women. Betrayed that absolutely ruined Afghans lives especially women and faced them to danger.

So this year, International Human Rights Day is more of a black day for the people of Afghanistan than a day to celebrate. Day of delivering shameful lies by governments and reference institutions on human rights issues to the people and women of Afghanistan.