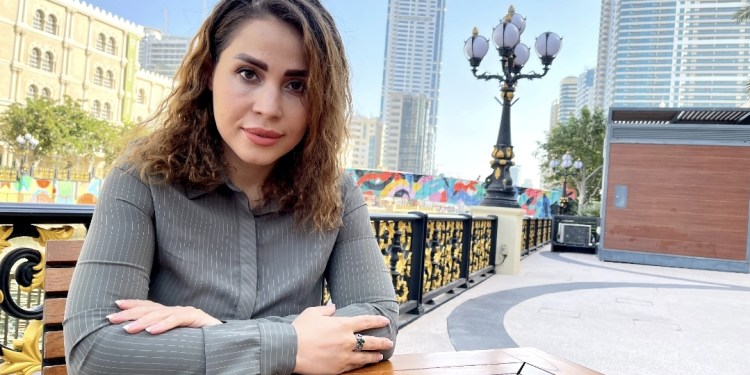 It was so early to become stateless

Today was Friday, Friday evenings are no longer depressing. The seconds of this month was like Friday evenings. It has been only a month since the Taliban entered Kabul and the fall of the capital, but this month passed as long as ten years, not only for me but also for more than thirty million people who are doomed to live in this land. Those who sold the land now live in Europe and the United States in their royal palaces with their family members and do not care how millions of families, pass their days and nights who only think about how to survive. Absolute despair has overshadowed Kabul and terror has crept across the painful Kabul. Today the Taliban replaced the Ministry of Women’s Affairs with the Ministry of Guidance. This was a resounding response to some who naively chanted that the Taliban had changed. Someone changes who read a book, travel, or attend university, or something must happen in his inner world that changes his ideology and broadens his view of the world. How can a person who has only thought about killing and slaughtering behind mountains and hills for twenty years change for the better? I believe that the Taliban have become more savage, more entrenched, and petrified than ever before, and if they have changed, the change is negative. Today, the Ministry of Education of the Islamic Emirate announced that from Saturday, September 18, 2021, all male students and teachers can go to their classes, but female students are only allowed to go to school until the sixth grade. I thought to myself that if I had a son, I would never let him go to school until his sister is allowed to. A government that fears the presence of women fears the power of women. So far, female government employees have not been allowed to work, because they have not yet decided whether to separate the female staff building from the male one or to install a thick curtain so that a female voice not be heard by her male colleague. my God! I do not believe at all that such creatures still exist on the planet, whose only concern is hairs and the voice of a woman, and what a faith that is so easily shaken and shattered.

Every night I think about how tomorrow will be different from today. These days we are busy packing kindergarten furniture and supplies, but I go sometimes and get a share. I can not! We put bricks, bricks, on top of each other and made them piece by piece over three years, but it is easy to destroy.

These days, I see people scattering their belongings on the street to sell and make a living. Does anyone know about the Montessori teaching aids that I put up for auction? Does pre_school education value in the Islamic Emirate regime? How can the way of living be taught where there is no life? Maybe the old man who buys old and second-hand furniture buys them because of the wooden material, and maybe these wooden utensils are only used to heat the heater in winter. Children’s laughter music still resonates in my ears. I have to go through the classrooms one by one and check the inside of the lockers to see if all the equipment is assembled. Although my knees are weak, I walk more firmly and every time I enter a class, the faces of each of the students in that class come to my mind. Their laughter and jokes. God knows now in which country each of those cute children has taken refuge with their families and it was soon to become stateless. The children, who had just learned the national anthem and stood together every day with their sweet voices, placed their fisted hands on their little hearts and sang the national anthem together. Unfortunately, children are the most vulnerable in all world wars. Whatever side of the war wins or loses, the only thing they suffer is a set of physical, mental, and emotional injuries and a bunch of bitter memories of the sweetest period of human life.

These days, my only mental concern is to leave this hell, from a homeland that is no longer mine, from a country where being a woman is a great sin. This year, my daughter Zoha went to the first grade of school. I still remember the first days of school, how happy I was to grow up. I remember the school I went to celebrated the first day. Celebration of start! My mother always sat behind the school gate during the first days of school until the end of school hours so that I would feel safe, while I would not even dare to go to Zoha school. My biggest reasons for migrating are Zoha and Mehrsa. I have always been afraid of emigrating, but although I do not know what will happen after I leave, I know very well that if I stay, I will take the future from my daughters with my own hands. I do not want to build their future, but as a mother, I consider it my responsibility to provide them with at least a normal life, and today I have no desire other than a normal life that is gone of this land.