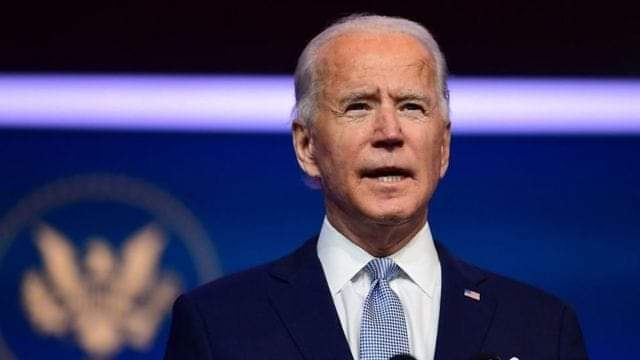 Nimrokh-Kabul: In an open letter to the US President, the Afghan Women’s Network strongly criticized his actions in distributing Afghan assets in the US, saying that the Afghan people are not responsible for the actions of al-Qaeda and Taliban terrorist groups.

The letter from the Afghan Women’s Network, published on Monday, Feb 14, called the distribution of Afghanistan’s foreign exchange reserves “unjust” and “the most unkind” decision in the name of humanitarian aid and compensation to the survivors of the 9/11 attacks.

“Taking the assets of the Afghan people is the most unkind and inappropriate response by the United States to the worst humanitarian crisis in Afghanistan,” the Afghan Women’s Network told US President Joe Biden.

The women said they are deeply sorry for the Biden government’s decision to cut Afghanistan’s funding.

The Afghan Women’s Network also added that they share the grief of the victims of 9/11, but that the decision of the world’s most powerful country about the assets of the “poorest” countries in the world is grossly unfair and will further hurt Afghanistan’s economy.

However, the women stressed that Afghanistan is a victim of the war on terror and that the assets distributed by the United States belong to the Afghan people, who are not responsible for the actions of al-Qaeda and Taliban terrorists.

They added that while some families in Afghanistan are selling their children out of poverty, the distribution of Afghanistan’s assets is a painful decision and will not alleviate the grief of 9/11 victims.

However, in their letter to Biden, the women asked him to reconsider his decision.

On Friday(Feb 11), US President Joe Biden issued an executive order that would give $ 3.5 billion of Afghanistan’s foreign exchange reserves at the Federal Reserve Bank of New York to the victims of the 9/11 attacks.