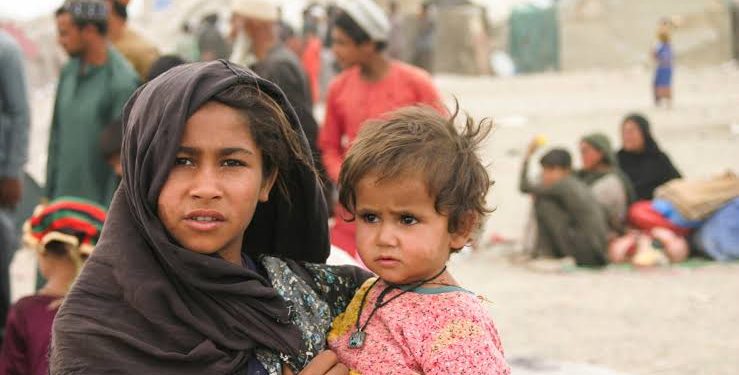 Family migrations; Child marriage has increased in rural areas of the country

Following recent changes and growing public concern about the possibility of insecurity next spring, family migration to Iran has increased.

At the same time, some families marry off their daughters before migration at teenagehood.

A resident of Baghlan province told Nimrokh media on Sunday ( March 13) that a family in their neighborhood who were planning to migrate to Iran married off their 13-year-old daughter last week and left Afghanistan.

On the other hand, some citizens of the country express concern that the fear of deteriorating security and the consequent increase in illegal immigration has increased the rate of child marriage in rural areas.

According to them, a large number of people who intend to immigrate to other countries marry off their daughters before they reach adultness due to the problems on the way of smuggling.

Nabiullah, a villager in Baghlan, said many of his neighbors had fled to Iran for fear of a possible resumption of hostilities, and others for economic reasons.

It is worth mentioning that cases such as increasing child sales due to poverty in Afghanistan have been reported recently but this problem is reported in rural areas rarely.