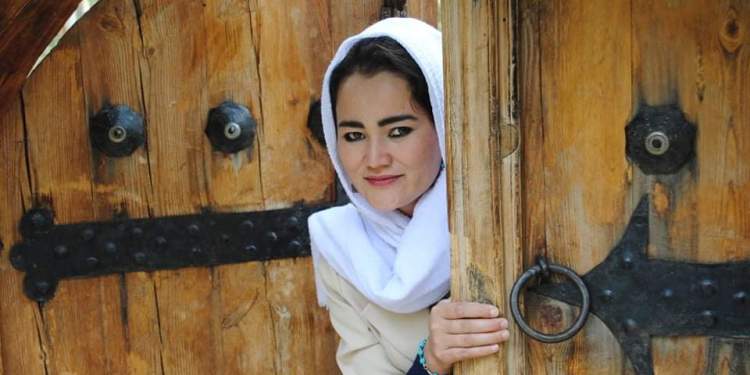 Burying desires under the sinister rule of the Taliban

I was optimistic in early 2021 because I was about to finish my undergraduate studies. After enduring a lot of hardship, around the last days of February, I finally defended my undergraduate research under the title of reviewing the human rights work of Sima Samar with a score of 99.

I was interested in finding a suitable job following my field of study because working in a job irrelevant to your major is often accompanied by humiliation and failure. In addition to going to university courses; I also attended the Advocacy Law School for six months. I was determined to become a lawyer, but the difficulty of life ruined my desire.

I spent more and more time finding a job. Until early March, I found a position( in free competition) as the head of the Afghanistan Civil Society Complex in the CS project in Daikundi province cooperating with six local organizations with a gender-based approach to strengthening civic institutions and accountability. It was one of the good things that happened to me this year because most of our work plans focused on increasing women’s participation in social and political affairs.

In addition to this; On May 8, my son Artin’s birth was the sweetest event of my life. Our mornings became brighter and fresher with Artin’s smile.

The hot summer days of the Nili sunset were fascinating, but the growing insecurity worried me about the days and months ahead. I was afraid that the small town of Nili would be subjected to security changes, that my city would be empty of swallows and happy birds, that wild crows would fly over the Nili. May the eye-catching and pleasing appearance of the Almond flowers not to overwhelm it with endless sorrow, lest…

But in August I had to believe what I could not even imagine. With each passing day, Nili became dusty; Offices that were competing to build this city were closed. There is despair in the eyes of the people. It was as if the black storm was visible. The faces were dusty, the sun was dim, the flowers withered and the leaves were yellow. Everyone was looking for a way to escape from the clutches of savagery. I was in trouble, I did not know what to do, saving my child’s life was my biggest concern in those days. I had to leave work and the office behind and take refuge somewhere. I do not remember exactly but I think it was August 15 morning when the news spread that Nili was also handed over. What a miserable morning !! What a bitter end and what a dark future!

With a throat full of hatred, with eyes full of tears, and with a broken heart, I sat and watched the burial of my desires and dreams and those of the other girls of my homeland. I fired all my work documents with my own hands. It was impossible to live under the rule of a bloodthirsty group of Taliban, whose character and actions are not based on any school or religion. I was forced to migrate and now I am an immigrant. From now on, at the beginning of the 1401 days, waiting for the sunrise, I stared at the window so that I might watch the bright tomorrow.