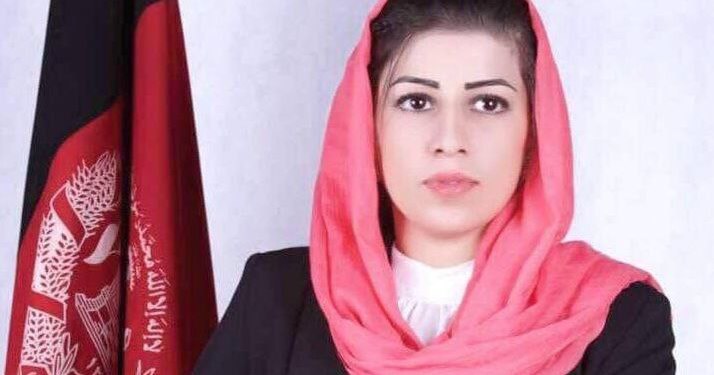 Limited at home and forced migration; The fate of Afghan women

Following its petrified thinking and control of Afghanistan’s human society as well as following its patriarchal and tribal Islamic laws and orders, the Taliban have once again isolated women under various excuses, limiting them to only means of procreation, or the symbol of the house.

While women, as the active and dynamic half of society in the last twenty years, have been able to cross the boundaries of traditional views and establish a position for themselves in a closed society that has placed many obstacles in the way of women at different times. The Taliban can never stand up to this bright and elite section of Afghanistan and eliminate half of a human community under various excuses.

As the Taliban came to power, the gates of female schools were closed and they imposed anti-feminist restrictions, forcibly expelling women from government offices and departments, which over time became more serious, leading to even physical violence; In their first move, the Taliban replaced the Ministry of Women with the Ministry of Propagation of Virtue and the Prevention of Vice. The working team is known to be one of the most extremist members of this group, which has taken away the right to normal life and the individual wishes of the citizens of Afghanistan. They control and set boundaries for people, from types of clothes to the way they speak and socialize. We have often seen videos of the group’s field courts. Punishing individuals and forcing government employees to dress as they wish have been on social media, all of which can be a clear example of the Taliban’s authoritarianism. While 90% of the population is below the poverty line and millions of young people and families have been forced to migrate to neighboring countries through smuggling due to a lack of work and sufficient income inside the country. These forced migrations since the Taliban came to power are the saddest part of the Afghan crisis.

It is clear to us that the Taliban are incapable of managing Afghanistan’s human community and are completely unfamiliar with governing based on the wishes of the people as well as they cannot prioritize the problems and only take action to achieve their extremist and selfish goals. Therefore having a normal life has become a desire for Afghan people.

The Taliban need to know that to continue and advance a government, even in a country like Afghanistan with a serious humanitarian crisis alongside poverty; Unemployment; Immigration, and thousands of other cases are faced with having professional ambiguities; We need experienced diplomats and experienced politicians, not mullahs who are not even literate enough to recite Surah Al-Ikhlas. Unfortunately, the Taliban have forgotten their priorities and are desperately seeking recognition by the international community, begging Western countries for international legitimacy while they have massacred Afghans to fight foreign forces. However, having the internal legitimacy and recognition of a state by its people and country is far more important than having international legitimacy. So before building or restoring international prestige and position, the foundations of the state must first be purified in their most primitive sense. Unfortunately, the Taliban has not even fully controlled the geography of the land, which was handed over with all the tricks and deals that took place behind closed gates. They have no political legitimacy and public satisfaction.

Describing such a situation! The Taliban must stop taking women and girls hostage. They have taken away their right to education and future and the country. The Taliban must obey the legitimate demands of the people, especially women. If the Taliban think that their hostage-taking and stubbornness can persuade the international community to accept a terrorist group as a legitimate government with international prestige, they are wrong. Because international relations are based on principles that the Taliban, with their dark backgrounds, do not fit into any of its frameworks.

As a result, the closure of girls’ schools, imposing strict conditions for government employees; The suppression of freedom of expression, and the detention of journalists, as well as thousands of other cases by the Taliban, show only their ignorance and terrorist practices and paint a more vivid picture of them. The Taliban should not deal any further with the future of the people of this country. Do not sacrifice the material and spiritual resources of the country for their own goals and those of their supporters, who have stood by them from birth to becoming a great terrorist monster and have not withheld any support from them.