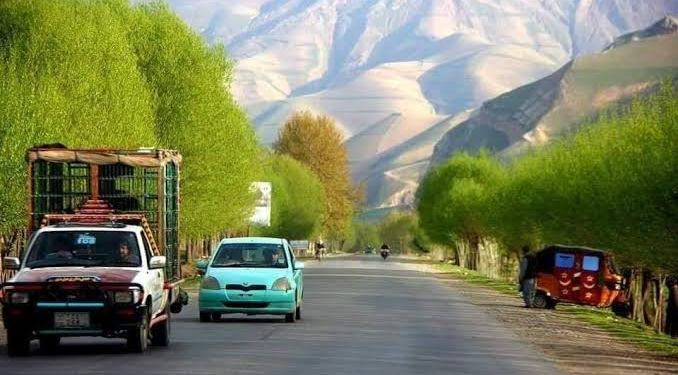 A young girl in Takhar committed suicide before her wedding

Local sources in Takhar say that a young girl who was supposed to get married in the coming days committed suicide in Kolfgan district of this province.

According to the data of local sources to the media, this girl committed suicide last night (Sunday night, 3 July) in the area behind the market in the center of Kolfgan district.

However, the reason for this girl’s suicide is not clear yet, but local sources have said that domestic violence is the reason.

Sources added that this young girl had a fiance and was going to get married in the coming days.

This is the third case of suicide of young girls in the last 24 hours in the country due to reasons related to marriage.

Yesterday, an 18-year-old girl committed suicide in Dehrawood district of Uruzgan after her family opposed the marriage of her and her beloved.

Also, a 17-year-old girl, who had run away from home without her parents’ consent to marry a man, committed suicide in her father’s house with a hunting gun in Nawgunbad village, Giti district, Daikundi province.

After the dominance of the Taliban group in Afghanistan, cases of acute violence, especially suicide and murder of women by family members, have increased.