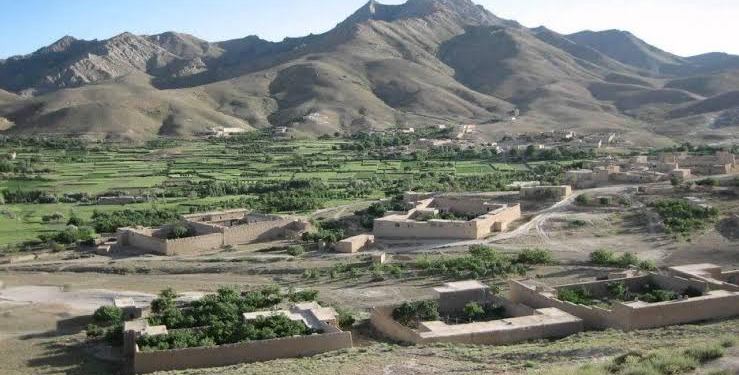 Local sources in Uruzgan say that an 18-year-old girl in Dehrawood district of this province committed suicide after her family opposed the marriage of her and her beloved.

Sources from the relatives of this girl have told the media that she committed suicide yesterday (Sunday, 3, July) in the “Dehzak” village of Dehrawood district by consuming opium.

According to the sources, this girl wanted to marry her beloved boy, but her family disagreed, so she committed suicide.

According to sources, she had run away from home to marry a man without her parents’ consent and was blamed by her father. When she returned to her father’s house, she committed suicide with a hunting gun.

After the dominance of the Taliban group in Afghanistan, cases of acute violence, especially suicide and murder of women by family members, have increased.