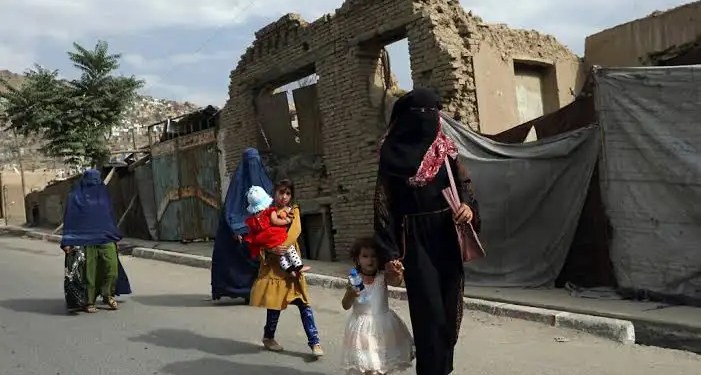 After examining the situation of women in 146 countries, the World Economic Forum reported that Afghanistan is the worst country in the world for women.

The report of the World Economic Forum, which was published yesterday (Wednesday, 13 July ) under the title The Global Gender Gap Report 2022, has examined the situation of women in terms of access to opportunities and facilities equal to men.

According to this report, Afghanistan ranks the worst country in the world for women due to women’s lack of access to education, work, and health services equal to men.

This report states that Afghanistan, Pakistan, and Iran in Asia, the Democratic Republic of Congo, and Chad in Africa are among the five worst countries in the world for women.

Iceland, Finland, Norway, New Zealand, and Sweden are the best countries in the world for women.

In this list, Iceland is at the top of the list and considered the best country in the world for women, women have access to the same opportunities as men and are not deprived of their rights and freedoms because of their gender.

But in Afghanistan, Iran, Pakistan, and other countries at the bottom of the World Economic Forum list, women are deprived of their opportunities, facilities, fundamental rights, and civil liberties because of their gender.

The Taliban group, which took the power in Afghanistan about eleven months ago, has imposed severe restrictions on women.

The Taliban group has canceled all the laws and institutions defending women’s rights and gender equality, considering them against Islamic Sharia, and deprived women of opportunities for education, work, access to health services, freedom of clothing, the right to travel, and even in some cases, the right to buy routine needs.