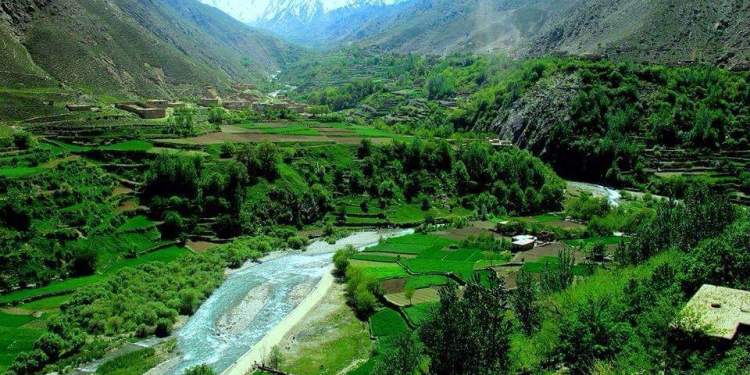 A Woman Was Killed by The Taliban Sniper in Panjshir

This event happened at 10:00 am today (Saturday, 16 July ) in the Parangal village of Abshar district of Panjshir province.

According to local sources, this woman had five children and as usual, was pasturing her cattle when the Taliban sniper shot her in the head.

The Taliban fighters have killed women and children and shot dozens of civilians after occupying the center and districts of Panjshir province. Human rights organizations have repeatedly complained that the Taliban group prevents the investigation of war crimes and crimes against humanity committed by its fighters in Panjshir and does not allow the monitoring commissions to investigate.

About a month ago, five bodies of civilians, including a woman and a three-month-old child, who were all shot, were found in the Panjshir Sea within one week. Local people told the media that they were killed by Taliban fighters.