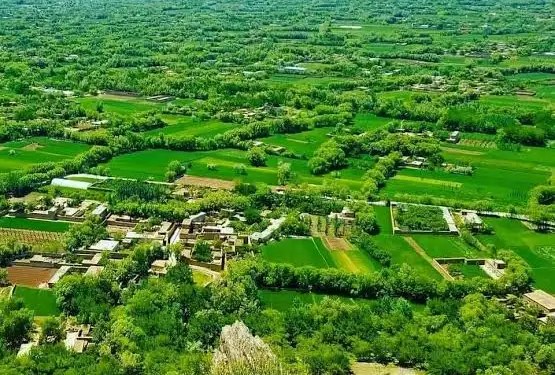 According to reports, a 50-year-old woman was killed by unknown individuals in Kapisa province.

Abdul Fattah Fayez, the military spokesman of the Taliban, said that a woman named Anis Gul was killed last night (Saturday night 16 July ) in the Hesa Duvum district of this province.

According to him, this woman was wounded by unknown individuals first with a knife, and then died.

He added that Anis Gul was a widow.

The murderers are still unknown.

Meanwhile, sources from Takhar province also reported that a 17-year-old girl died from a gunshot wound.

According to initial reports, this girl accidentally shot herself in the throat with a gun while taking a picture yesterday in the Chaman river of Taleghan, the capital of Takhar province, and died after being taken to the hospital.

But more details and the truth of this issue are still unknown.

Recently, the number of murders, suicides, and mysterious killings of citizens in the country has increased sharply. Yesterday, a Taliban sniper killed a woman in the Abshar district of Panjshir. People blame the Taliban for most of the killings of civilians, especially women.