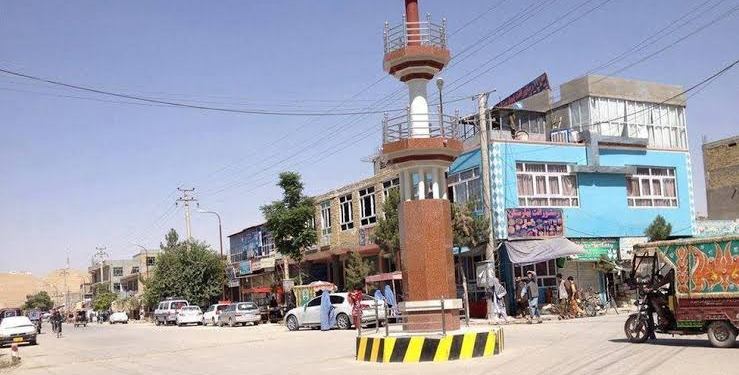 According to local sources: “A young woman committed suicide in Maimana city, the capital of Faryab province, due to domestic violence.”

Mohammad Ismail Forqani, the director of combating criminal crimes of the Taliban group in Faryab province, said that this woman hanged up herself yesterday (Sunday, 24 July ).

According to him, this woman was 30 years old and committed suicide due to domestic violence in the airport area in the 9th district of Maimana city.

This member of the Taliban group confirmed this event and told the media that the relatives of this woman did not accuse anyone and the Taliban did not take any action to investigate her case.

Faryab is one of the provinces with the highest number of acute violence against women, and after the Taliban takeover, the number of suicides and murders of women in this province has increased.