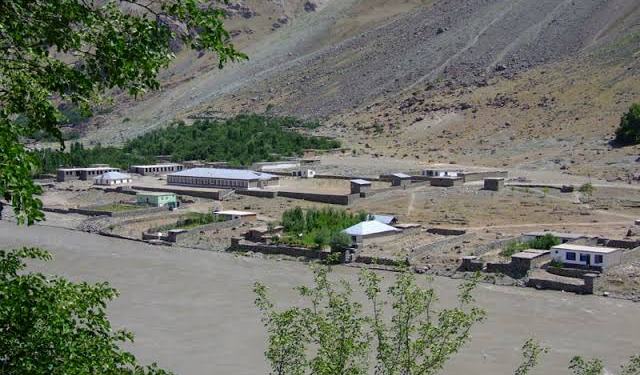 Two Women Were Flogged by Taliban Fighters in Badakhshan

According to local sources in Badakhshan province:” Taliban fighters whipped two women in Nusay district of this province in public.”

Sources added:” Mullah Juma Fateh, the district governor of the Taliban group in Nusay (Darwaz Bala), and Qari Muhammad Hanif Mohammadi, one of the members of this group, whipped these women last Wednesday, 20 July.

One of the local people told these two women are mother and daughter.

Asiya is the name of a young woman who, together with her mother, suffered 100 lashes from the Taliban in public.

According to local sources, Asiya’s husband, Abdul Haseeb, had recently divorced Asiya and remarried her, but after an argument, he brought Asiya and her mother to the Taliban desert court.

Mullah Juma, the district governor of the Taliban who whipped Asiya and her mother, accused a woman named Karima of having affair and stoned her five months ago.

A few days ago, the Taliban group whipped a woman in Takhar for leaving the house without a mahram; Last week, a woman was flogged in public in Ghor province for talking to a non_mahram.