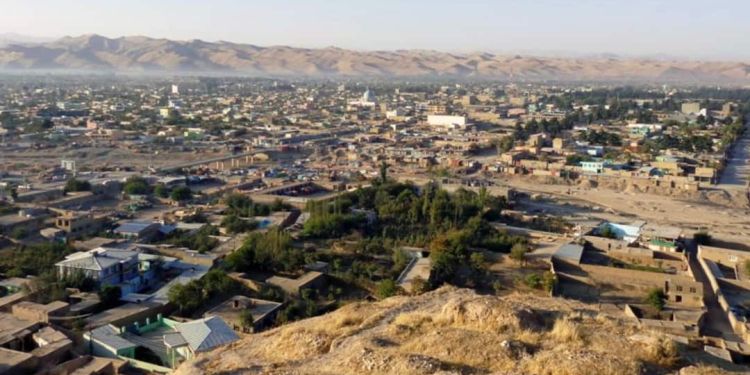 “A young girl committed suicide after an argument with her father over dowry.” According to local sources.

Sources have added that this girl had a fiance and committed suicide by eating rat poison after a disagreement with her father about the dowry.

“This girl has engaged to a boy five years ago in exchange for a dowry of one million and 200 thousand Afghanis, and during this time, the boy worked in Iran and paid the dowry to the girl’s father. But when the boy decides to hold a wedding ceremony, the girl’s father asks him for a piece of land in addition to the dowry.” Local people said.

The girl talks to her father to change his mind about asking for extra money and land from the boy, but her father insists on extra money, and after an argument, the girl commits suicide by eating rat poison.

This is a story that some local people have shared with the media, citing the girl’s family. But the truth of the matter remains hidden due to the Taliban group’s restrictions on media activity, and local reporters in Faryab are also facing security threats to cover events, especially women’s news.

The news of the suicide of women in Faryab province is more than one case every week. Meanwhile, some of the suicides of young girls are also related to family problems and disputes in engagement and wedding issues.