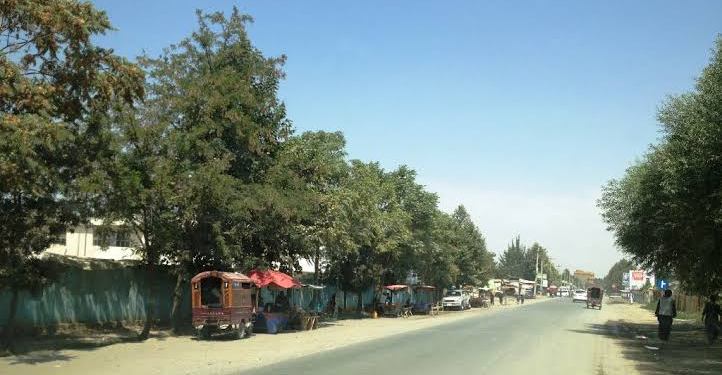 Taliban fighters shot a 22-year-old girl who was passing through their checkpoint in Takhar.

According to the sources, this girl’s name is Rita, and she was wounded by direct fire from Taliban fighters in the Sherkat alley, near Takhar Central Hospital.

The local people told the media that when Rita was passing through the Taliban checkpoint, a Taliban fighter shot at her and wounded her. Rita’s condition, which is now hospitalized in Takhar Central Hospital, is reported to be critical.

The members of the Taliban group in Takhar told Rita’s family and the people that the fighters of this group wanted to shoot someone else, but they mistakenly targeted Rita.

The Taliban group is doing a lot of violence against women in Takhar, a few days ago they whipped a middle-aged woman for leaving the house without a mahram.

According to a recent report by the United Nations, more than two thousand civilians have been killed and injured after the Taliban took over Afghanistan. A few months ago, Taliban fighters killed two women in the west of Kabul by direct fire.