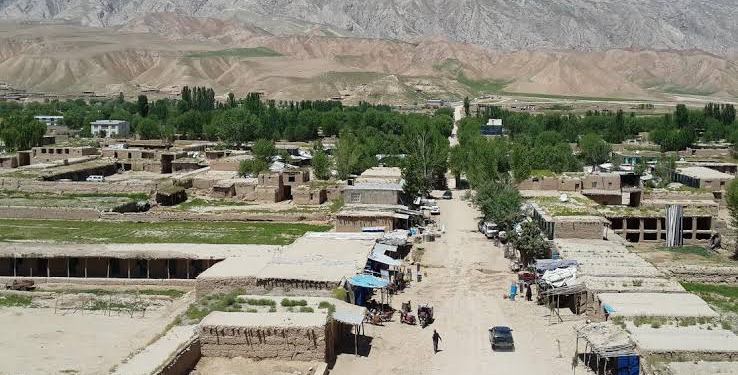 A Married Woman Was Sold for 160,000 Afghanis in Faryab

According to sources in Faryab province in the north of the country, a married woman was sold for 160,000 Afghanis.

Mohammad Ismail, one of the military commanders of the Taliban group in Faryab, told the media that yesterday (Wednesday, 27 July ) a married woman was sold in Garzivan district of this province.

According to him, a man named Rasool sold his 35-year-old wife to another man.

He added that this man is a drug addict and his wife also has mental problems. They also have a four-year-old son.

After publishing this news, the Taliban group arrested the sold woman and her husband (Rasool) along with the mediator of this deal, but the man who bought this woman fled the area.

Buying and selling body organs, buying and selling children, and buying and selling underage girls are some of the unfortunate consequences of the spread of poverty, unemployment, and insecurity in Afghanistan, which has increased unprecedentedly within the past year (after the occupation of the country by the Taliban group).

Yesterday, Amnesty International published a 100-page report titled “Death in Slow Motion” on the situation of women under the control of the Taliban group and wrote that early, child and forced marriage have increased.

However, the sale of married women had not been viral until now, but a month and a half ago, Taliban fighters kidnapped a married woman and her child from Peshi village in Malestan district of Ghazni province and took them to Dahanbom in Uruzgan province.