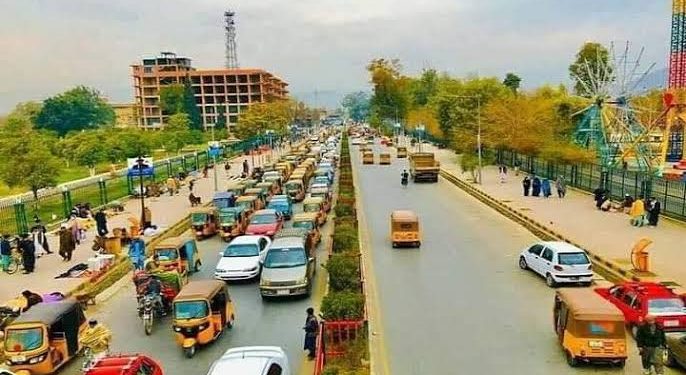 A Woman Was Killed by Her Husband in Nangarhar

“A woman was killed by her husband in the city of Jalalabad, the capital of Nangarhar province.” Sources said.

Haji Raees Zabuli, the military spokesman of the Taliban group, told the media that a man named Khalil Janan Khan killed his wife this morning (Sunday, 31 July ) in the eighth district of Jalalabad city.

According to him, Taliban fighters arrested this man while he was trying to escape.

The motive of this murder is still unknown.

After the Taliban takeover and the dissolution of institutions and laws protecting women, women’s access to justice was prohibited and violence against women increased sharply.