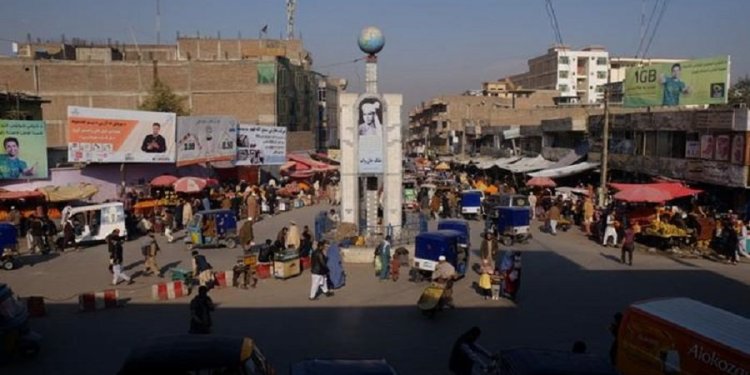 The Taliban group has whipped a woman and two men according to a desert court in Nangarhar province.

According to local sources in Nangarhar, the Taliban arrested a woman and two men on charges of “affairs” yesterday (Sunday, 31, July ).

Local sources have confirmed in an interview with the media that the Taliban city court in Jalalabad, the capital of Nangarhar province, whipped each one 39 lashings without going through the procedures and examining their cases.

Meanwhile, the Taliban group in Nangarhar said that this woman and both men confessed to having affairs during interrogation.

The trial process of the accused individuals in the courts of the Taliban group is “desert” and “military”.

Violence and torture of the accused, recording forced confessions, and issuing quick verdicts without investigation is the special method of trial of this group, which always goes controversial in the areas under their control.

The Taliban group has repeatedly whipped women and men in public for various accusations in Ghor, Badakhshan, Faryab, and Takhar.