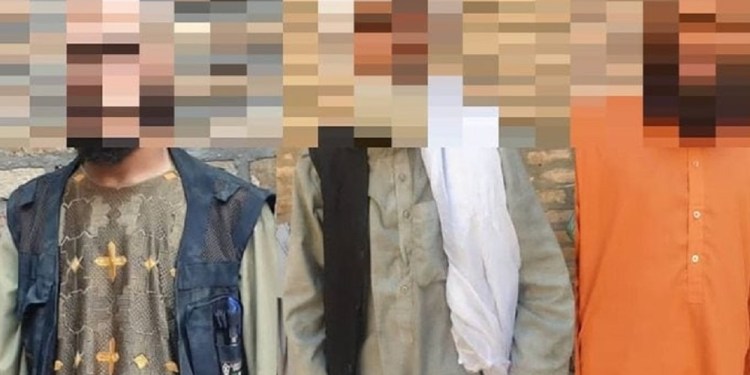 A Man Sold His Mother in Herat

“A man who is accused of selling her mother for 450,000 Afghanis has been arrested in Herat.” Sources said.

The military command of the Taliban group in Herat has announced that this man and two other people were arrested today (Thursday, 4, August ) from Mir Dawood Gate in Herat city.

The Taliban group claims that this man had sold his mother for 450,000 Afghanis, and he confessed during interrogation.

But the Taliban group has not given more details about this incident and the motive for selling this woman.

This is while two weeks ago, a man in Garzivan district of Faryab Province sold his wife for 160,000 Afghanis.

The sale of women is one of the cases of acute violence against women, which sometimes goes viral after the rise of the Taliban group and the spread of poverty, and the dissolution of judicial institutions and laws.