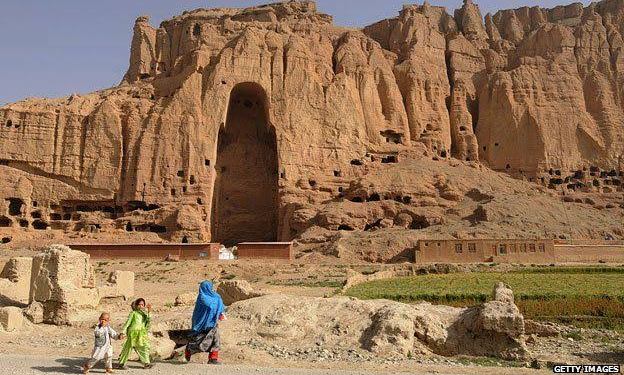 Local sources in Bamyan Province report that the head of education of the Taliban group in this province crushed and killed the first-grade student under his car.

These two members of the Taliban group killed a 7-year-old child named Parviz, who was a first-grade student, with their car.

The father of 7-year-old Parviz is a driver in a coal mine in Balkhab district and still does not know about his son’s death.

It is while a few days ago, the fighters of the Taliban group crushed and killed a girl and her father under a Ranger in Kabul. Traffic accidents and crazy behavior of Taliban fighters with military and government vehicles go viral in different parts of the country at least every week, which kills civilians.