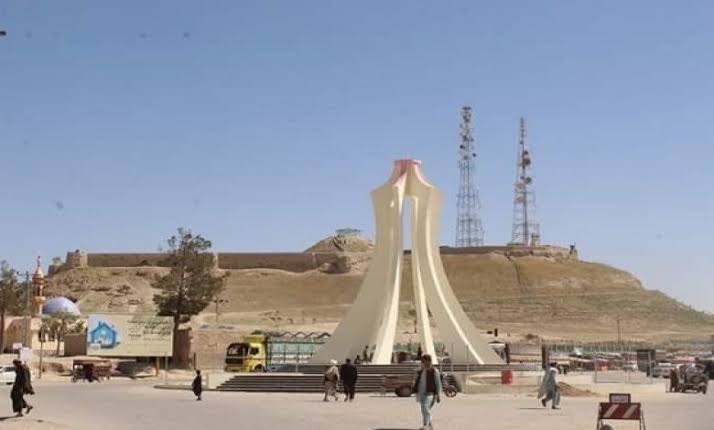 The Taliban group has reported that the fighters of this group have publicly whipped two women and three men in Zabul province.

Mawlawi Rahmatullah Hemmad Niazi, the head of information and culture of the Taliban in Zabul Province, says that this group has whipped two women and one man on the charge of adultery and at the same time two other men on the charge of theft in public.

According to him, these people were found guilty in the Taliban court and sentenced to 21 to 39 lashes each, and their sentences were executed on Sunday, 7, August.

The Taliban group stoned 35-year-old Karima to death last winter in Nusay district of Badakhshan province, and a few days ago in the same area, they publicly whipped two women due to a family dispute.

After nearly a year since the Taliban regained power,  this group has intensified the desert court of women, which includes stoning, whipping in public, detention, torture, and imprisonment without examining the case and going through the legal procedures of the cases as well as imposing severe restrictions on women’s daily lives and depriving them of their presence and activities in society.