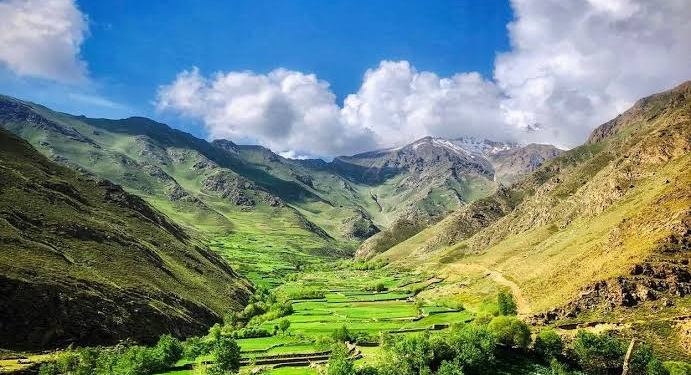 Sources from Takhar have told the media today (Wednesday, 10, August ) that the name of this Taliban commander is Gulzar Gujar, and a few days ago he entered a house for searching and raped a woman in Varsaj district.

“This event has increased the anger of the local people and the internal differences of Taliban group in Varsaj district.” Local sources said.

Similar events are reported from different parts of the country, where fighters and commanders of the Taliban group sexually assault young women and girls by entering houses with various excuses or by force.

Yesterday, the head of information and culture of the Taliban group in Zabul Province announced that two fighters of this group who went to a woman’s house intending to have sex were arrested.