A Woman Was Killed by Her Son in Kabul 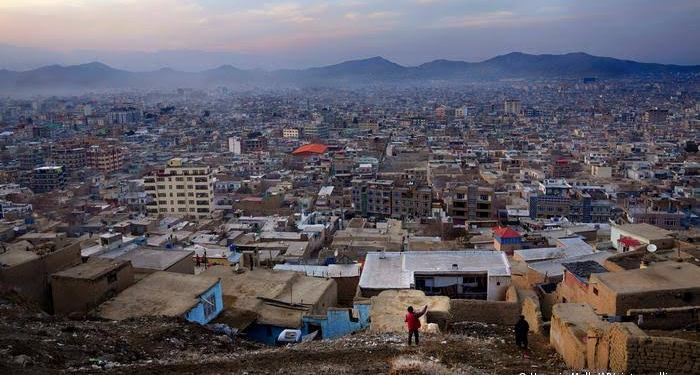 Local sources report that a woman was killed by her son in the 18th security district of Kabul city in Dasht Barchi.

One of the neighbors of this woman told Nimrokh today (Friday, 12, August ) that this woman was middle-aged and lived in Sangchal area in Rasul Akram town with her son and daughter-in-law.

He added, “Her neighbors found out about the death of this woman today when they smelled the smell of her body inside the building, called the Taliban to the scene, and entered the apartment.”

According to him, “She may have been murdered about four to five days ago.”

The woman’s neighbor said: “After people entered the apartment and examined the body of this woman, it seemed that after an argument, she had been slammed against the wall or hit on the back of the head with objects.”

The last time this woman was seen by her neighbors inside the building was a week ago.

According to this source, “After this man killed his mother, he threw a cloth over the body and locked the gate and fled the house.”