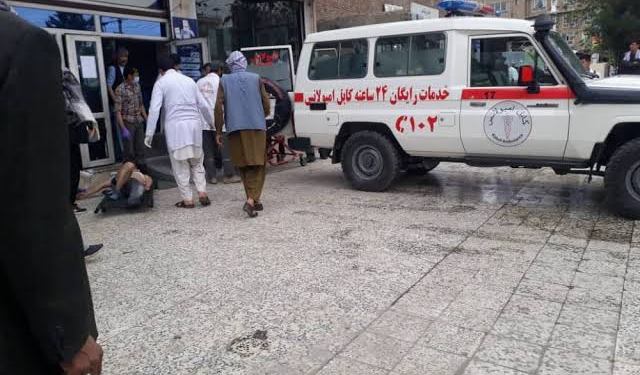 Taliban Have Killed 418 Civilians Within One Year

The Afghan Peace Watch in cooperation with the ACLED organization has announced in a report that the Taliban group killed 418 civilians after taking power in the country.

Sky News published a one-year survey by ACLED and Afghan Peace Watch today (Sunday, 14, August ) in which the number of civilian casualties in Afghanistan after August 15, 2021, was reflected.

According to this report, since August 15, 2021, 961 violent incidents against civilians have been recorded throughout Afghanistan.

This report states that the Taliban terrorist group is the main cause of violence, and the ISIS terrorist group has also been involved in many deadly attacks on civilians.

Meanwhile, Habib Khan, the founder of the Afghan Peace Watch, said that the cause of more than 50% of the deadly attacks on civilians is the Taliban group, as a result of which 418 civilians, including women and children, have been killed.

Habib Khan added that the Taliban were responsible for 36% of the fatal incidents on civilians, which were apparently carried out by unknown people.

According to him, even though the Taliban announced a public amnesty, they systematically target former members of the Afghan National Defense and Security Forces, women, civil society activists, and journalists.

In the joint report of the Afghan Peace Watch and ACLED organization, it is stated that after the Taliban group came to power, 1401 cases of deadly attacks and incidents leading to the killing of civilians were recorded in the country’s capital, Kabul, which is at the top of the list of provinces.

Earlier, UNAMA, in a report examining the first ten months of the Taliban’s rise to power in the country, said that more than two thousand people were killed and injured during this period.