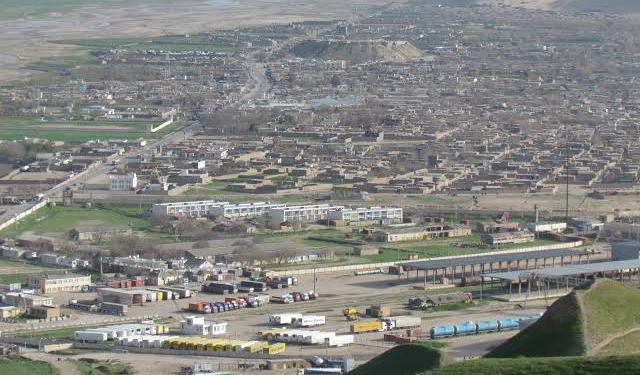 Local sources in Herat say that the corpse of a woman was found in Koshk Robat Sangi district of this province.

According to sources, the corpse of this woman was found yesterday (Wednesday, 17, August) in Robat Mirza village.

People found the body of this woman wrapped in a plastic bag and thrown into a pit.

Now, the corpse of this woman has been transferred to the local hospital, and preliminary investigations have shown that she was murdered first.

The local officials of the Taliban group, after confirming this incident, said that they are investigating the matter.

In some cases, criminal gangs and personal fights cause mysterious murders.

In Herat, however, finding the bodies of young girls and women killed by bullets or cold weapons is not a new event, similar events occur sometimes in different parts of Herat.

Last month, the body of a young girl was found on the roof of a house in the west of Herat city, while “the members of the house did not know the victim and were shocked by this news.”