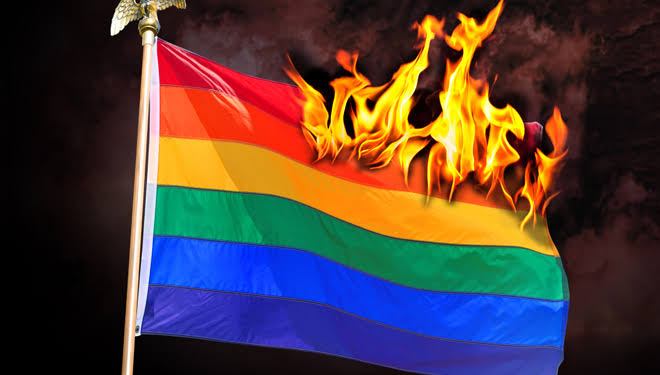 The Taliban group, in a series of restricting the lives of women and LGBTQ+ members, this time declared sex reassignment surgery illegal.

Qalandar Ebad, the Minister of Public Health of the Taliban group, announced today (Wednesday, 24, August) in a press conference in Kabul that “sex change” required a Sharia fatwa that this ministry has requested.

After the Taliban came to power, women as the largest social group in Afghanistan were deprived of their rights and political-civil liberties, and LGBTQ+ members turned to a secret life, some fled the country, and some who were identified by the Taliban were subjected to violence.

Before the Taliban takeover, gender reassignment surgeries had been successfully carried out in Nangarhar and Kabul in several cases, and the Afghan medical community hoped for more research and progress in this field. But, the Taliban group, like other social issues such as women’s right to education and work, or the treatment of women by male doctors, has declared it haram from the point of view of Sharia and has prohibited health centers from doing it.