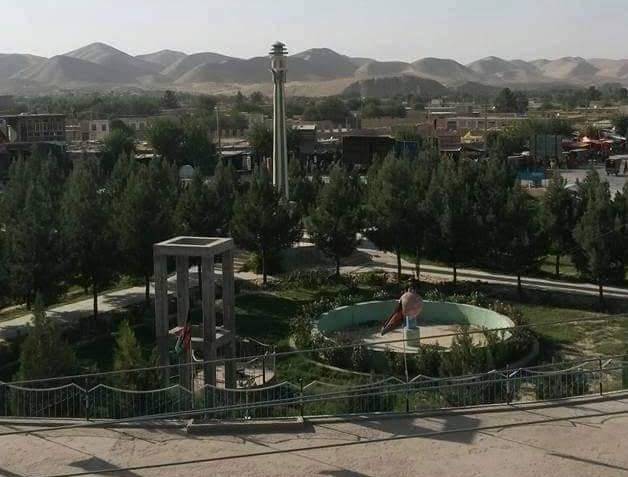 Local sources in Faryab have reported that a 15-year-old girl committed suicide in Shirin Tagab district of this province.

Local people have told the media that this girl’s name was Qamargol and she hanged herself yesterday (Friday, 26, August) in Islam Qala village.

Sources have added that the motive of this girl’s suicide is still unknown.

Faryab province has become one of the worst provinces for women in the country after the Taliban came to power. Every week, numerous reports of acute violence against women, such as murder and suicide, are published in the media.