A Woman Murdered a Woman and Injured Her Husband 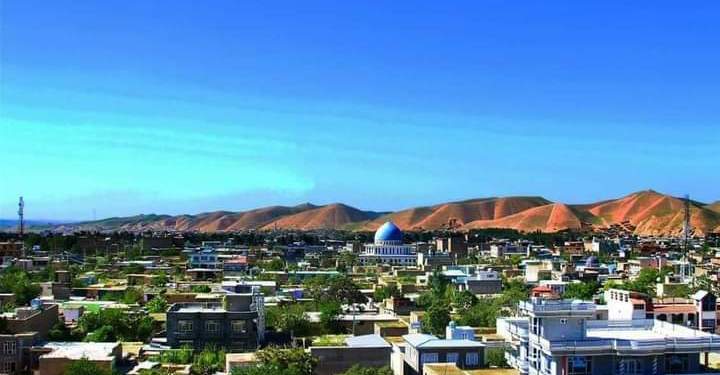 A woman in the center of Badghis province killed another woman with an ax and injured her husband, local sources say.

Sanaullah Sabit, the nursing director of Badghis provincial hospital, said that this incident happened yesterday evening (Friday, 26, August) in the Baghak area of ​​the first security area of ​​Qala_e_naw city, the center of Badghis.

He added that yesterday “a wounded man and a woman were taken to this hospital. The woman died due to severe injuries caused by ax blows, but the man who had boiling water poured on his head is fine.”

According to him, the murderer is an old woman who has mental problems.

The woman victim of this event is her niece and the man is her husband.