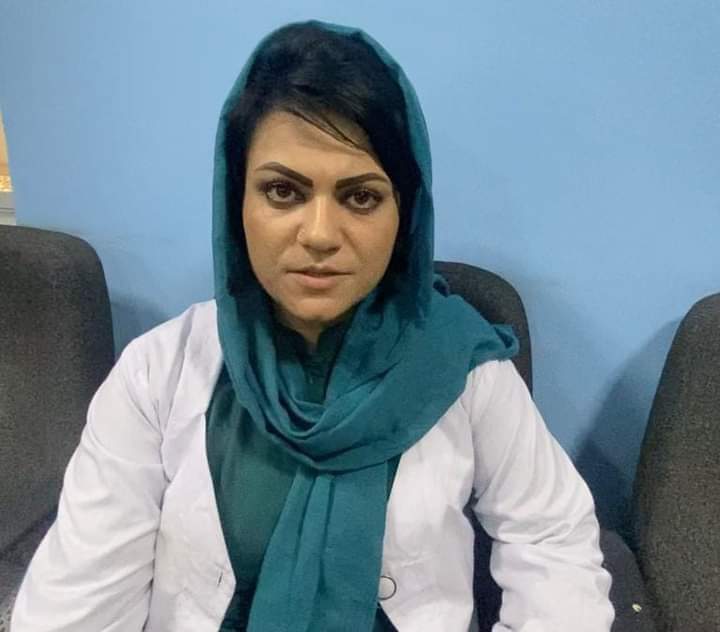 The Afghan Medical Council confirmed the mysterious death of Shukriya Alkozai, a female doctor in Kabul.

Today (Thursday, 1, Sep) while expressing sympathy with the family of Mrs. Alkozai, this council called her death a great and irreparable loss for the medical community of Afghanistan.

A few days ago, sources from Kabul reported that Shokriya Alkozai, a gynecologist and obstetrician at the 102-bed Khairkhana hospital, was kidnapped by three women from her home in Khairkhana on Sunday night (28, August) and three days later, her body was found in the Panjsad family area of ​​Ghasabah in Kabul and buried.

According to the sources, the abductors sought help from Mrs. Alkozai for illness and asked her to come to the hospital.

After the Taliban takeover, targeted and serial killings of women as well as acute violence such as murder, rape, and suicide have increased throughout the country.

The perpetrators of murder and violence against women are not prosecuted by the Taliban due to the lack of human rights protection institutions in Afghanistan, because in most cases the main accused are the fighters and commanders of this group.

The families of the female victims say that the Taliban are negligent in following up on the perpetrators of the murder of women and in some cases they do not follow up at all. This situation has caused the concern of human rights organizations, but no effective measures have been taken by human rights organizations to improve the condition of women under the Taliban regime.