A Woman Committed Suicide in Faryab 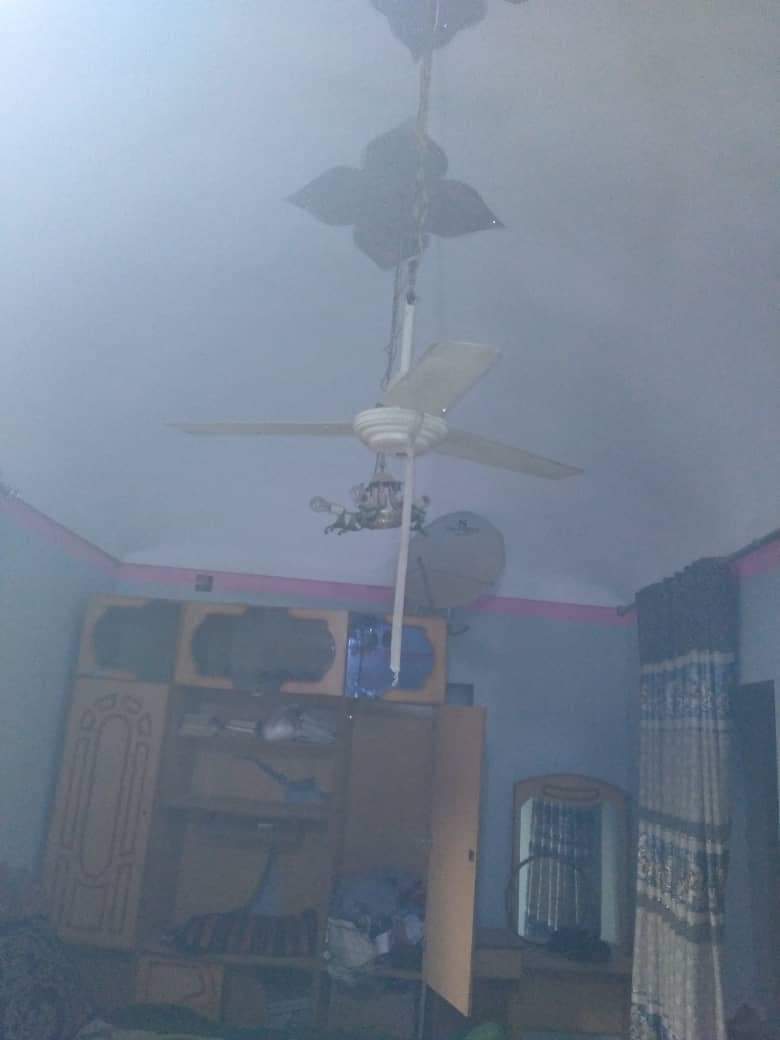 Local sources in Faryab province have reported that a woman committed suicide inside her house.

The sources added that this woman was 40 years old and had seven children, her last child is four months old.

According to sources, this lady hanged herself from the electric fan on the ceiling of the house.

The motivation for this suicide is still unknown.

After the Taliban takeover, acute violence against women in Faryab has increased sharply and the news of murder and suicide of women in this province has been reported weekly.