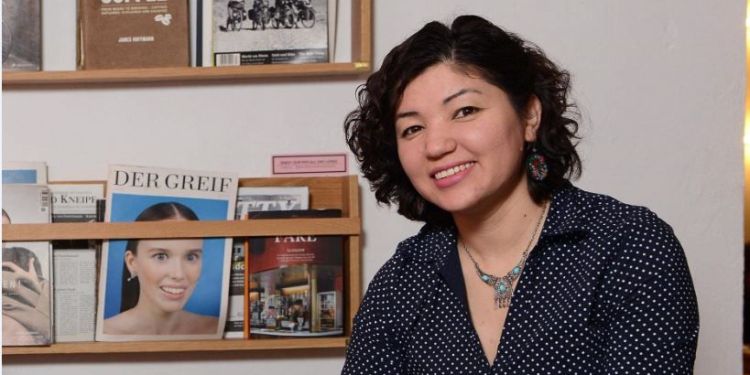 She has worked officially as a defense lawyer and legal consultant in Afghanistan for several years and has experience working with print and audio media.

Zahra is the founder of the “Me and pregnancy” campaign, which narrates the experience of Afghan women during pregnancy, and her effective role in the first period of “#Where is my name?” Comparing has been a part of her struggle to establish the identity of women.

Zahra has experienced migration in different countries since she was a child, and now she works in Berlin, Germany as a public relations officer for “Yar” organization, which is an asylum seeker’s rights office.

The Nimrokh team hopes to support the women of Afghanistan more than in the past after Mrs. Sur Esrafil joined this media on the eve of the sixth anniversary of the establishment of Nimrokh along with the expansion of the activities and publications of this media.

Burqa Is not Only an Outfit

Women: Stop Forced Marriage, Women Are not Your Sex Slaves!