A woman and a man were shot in public in Nangarhar 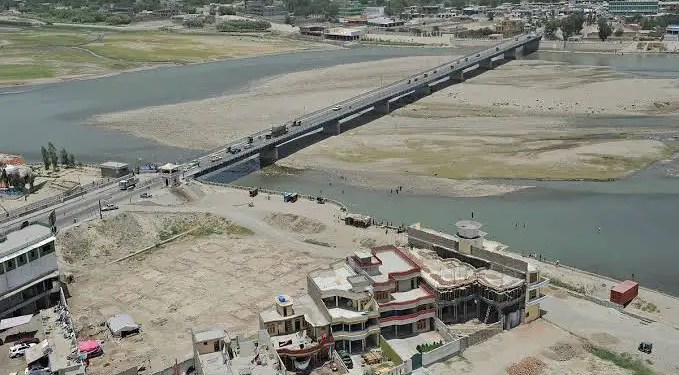 Local sources in Nangarhar say that a woman and a man were shot in public and in the presence of Taliban officials for having affair.

The local people have told the media that this incident happened on Monday, 12, Sep in Kuzkunar district of Nangarhar Province.

Local sources have added that the local people arrested a woman and a man on charges of having affair and handed them over to the Taliban group.

According to the sources, these accused were shot by a member of the woman’s family in public and the presence of local Taliban officials.

This man and woman were the original residents of Daray Noor district of Nangarhar province. The woman was married and had two children.

The Taliban group not only hinders the investigation of cases of acute violence against women by calling it “honor killing”, but they also sentence women to murder, flogging, and in some cases stoning women at least once a week under the two prominent titles of “moral corruption” and “having affair”.

About three weeks ago, a woman and a man were shot by the woman’s brother in Takhil village, Kohistan district of Faryab province but the Taliban did not arrest the murderer.

I went to Mazar-e-Sharif to attend the Kankor Exam preparation courses. As a schoolgirl, I dreamed of studying medicine to...