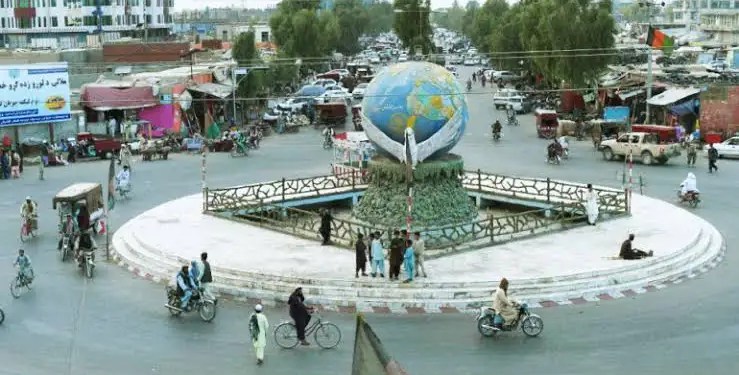 Local sources in Helmand province in the south of the country say that four women were killed and four others were wounded by the Taliban when people opposed their house-to-house searching.

Sources say that yesterday (Sunday, 18, Sep) when the Taliban wanted to search the houses of the residents of Qala Bost area of ​​Helmand province, they faced opposition from the residents of this area and opened fire to silence their protest.

According to these sources, the Taliban started a house-to-house search in the morning in Lashkargah city, the capital of Helmand province, and reached Qala Bost area around evening and encountered local people after they opposed the search.

The Taliban have recently launched house-to-house searches in different cities of Afghanistan and have disrespected the privacy of families in many cases.

Previously, there were reports of the Taliban violently dealing with people during house-to-house searches in different areas of the country, including Kabul and Herat, and they beat up some people during this program.