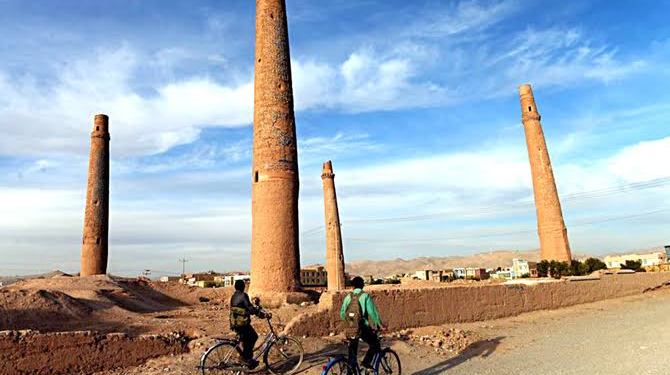 The military command of the Taliban group in Herat province in the southwest of the country has announced that they arrested a woman on the charge of “running away from home”.

In the announcement of the Taliban military command, which was published yesterday evening (Monday, 19, Sep), it is stated that they have arrested the woman after controlling her phone calls.

It is stated in this announcement: “The personnel of the Human Trafficking Crimes Directorate of Herat Province’s Criminal Management arrested a woman who ran away from her home during a search operation through the recording of phone calls.”

Now the case of this woman has been sent to the courts controlled by the Taliban.

But the Taliban group has not provided more details about the reason why this woman ran away from home and how the incident happened.

Since taking control of Afghanistan, the Taliban have arrested and tortured young girls and boys many times on the charge of running away from home, and in many cases, they have tried them in the field and flogged them in public.

Previously, there have been many incidents of running away from home in different provinces of the country, and domestic violence against girls has been called one of the main factors.