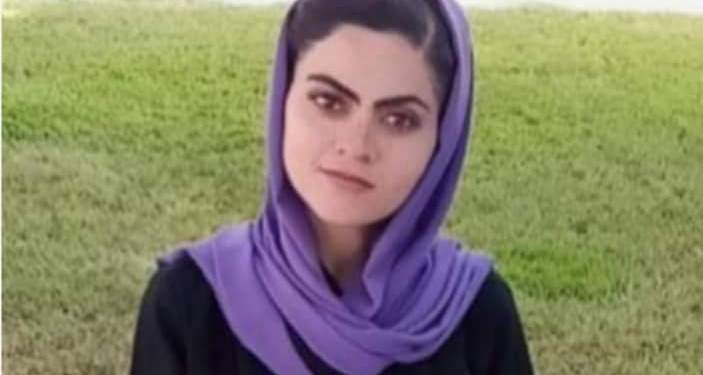 Local sources in Panjshir say: “The Taliban shot this girl in the Abdullah Khel valley of the Dara district on Monday, 15, August.”

According to the sources, this girl was fetching water from the spring to her house, when the fighters of the Taliban group killed her.

According to reports, the Taliban group in Panjshir province has killed and tortured women, children, and civilians in dozens of cases. Not long ago, the Taliban killed two women and a three-month-old child in Panjshir in separate incidents and threw their bodies into the river, and in the latest case two days ago, they took about a hundred women, children, and civilian men hostage as war shields.

Various international human rights organizations have repeatedly complained that the Taliban group committed war crimes against humanity in Panjshir, but they do not allow investigative teams to investigate.